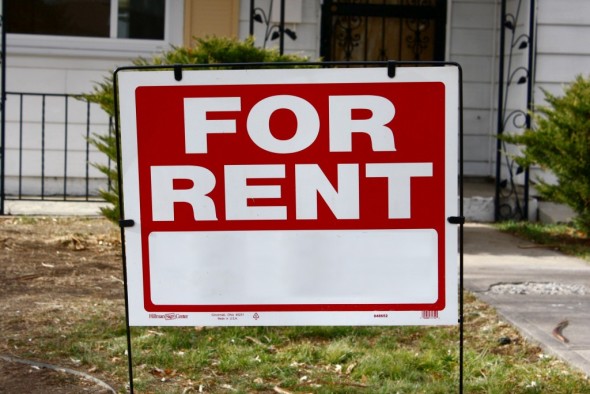 How can we share the benefits of rooftop solar with the millions of Australian who don’t own a roof?

In greater Sydney, alone, as One Step Off The Grid has reported, 2017 census data showed nine council areas had more than half of residents “locked out” of solar by their rental status. And in North Sydney, almost three-quarters of residents couldn’t access solar due to being renters or living in apartment buildings.

The quest to make solar available to renters in Australia is the focus of a new project led by researchers at Australian National University and will tackle the problem at a policy level, by providing governments with evidence of what interventions are likely to succeed.

Head to One Step Off The Grid for the full article.